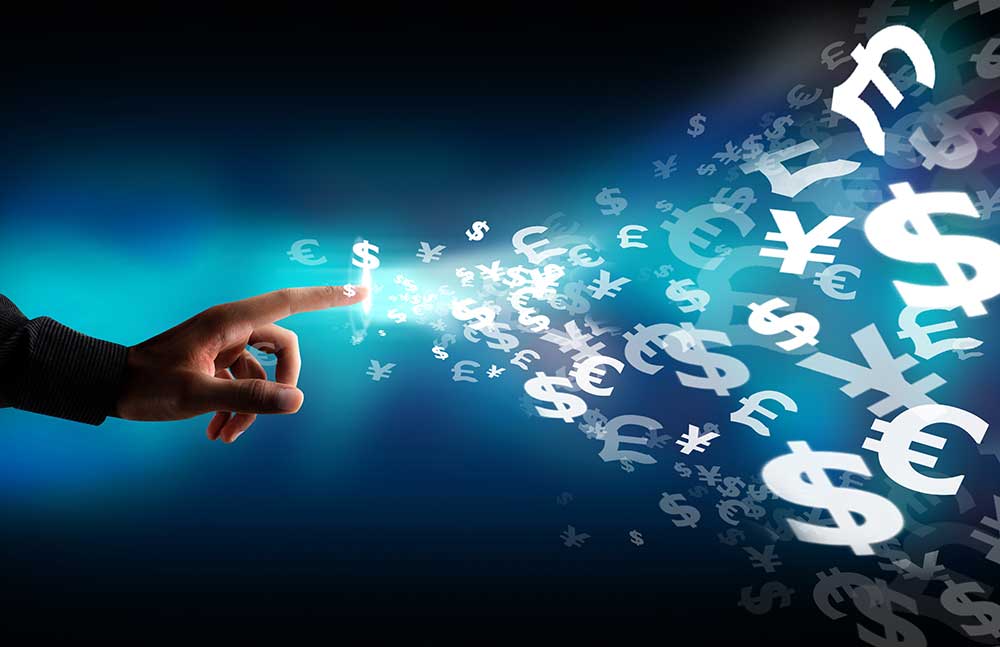 With major changes occurring in the international money transfer sector combined with the fact that the world is clearly moving into a digital future, new financial technologies are being created seemingly every month.

In other words, the way we do banking and can transfer money internationally is changing before our very eyes.

Here are four realistic predictions for the future of the international money transfer industry:

2017 was the year where the world found out about blockchain technology, and many believe either 2018 or 2019 will be the year it becomes accepted and mass adopted.

Blockchain technology is simply a decentralized network that eliminates the need for a middle man. What this means for you is you can make faster, less expensive, and potentially safer transactions.

The SWIFT Transfer System is already one of the most common methods for transferring money internationally and is in use with thousands of financial institutions. It has the ability to send funds anywhere the world and is very secure.

However, the transfers can also be slow since multiple banks need to be involved with making a single transaction, and this results in higher fees. In the next few years, however, we can expect the system to become improved so it can be faster and cheaper in order to compete with blockchain technology.

Prediction #3 – There Will Be More Regulations

As a result of the 2007/2008 global financial crisis, laundering schemes, terrorist financing and other things, more regulations have already been placed on banks to make international transfers.

Several banks have pulled out of making international transfers as a result, and with more regulations likely in the future, it’s likely we will see several startups to fill the gap for customers desiring fast and cheap transactions.

Last but not least, practically each of the major money transfer companies have apps available to download for customers to transfer their funds while on the go.

This trend in particular has proven popular with the younger generations, so in the near future we can reasonably expect making international transfers with apps to essentially become the new normal.

The Future Of The Money Transfer Industry

The main takeaway here is that transferring money internationally is becoming faster, easier, and safer than ever before. With more money transfer options making the process more speedy and efficient, it’s becoming increasingly likely that the large money transfer businesses will have to adapt to the new trends.