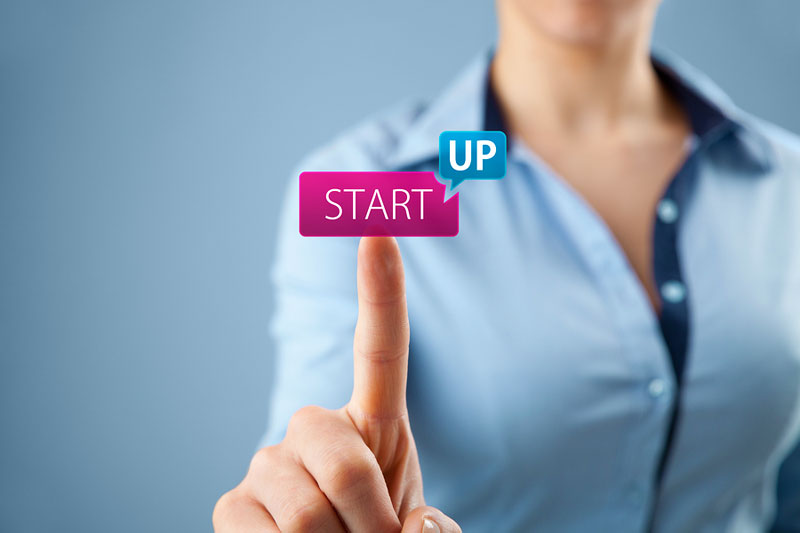 When it comes to startup ideas, the common belief is that you need to find a problem to solve. That’s totally true. As Vinod Khosla pointed out “no problem , no opportunity… no one will pay you to solve a non problem”.

However, having found a problem doesn’t guarantee success. I would even argue that finding a customer comes secondary to market. In other words, without a big, or fast-growing market with lots of potential customers, you won’t really get far.

As a startup founder, you want to be in a market that’s huge and slow-moving, or big enough and fast-growing. In both cases you’ll have enough of customers so the rest comes down to building a great product and/or great marketing.

So the market comes first. To get to point, if you’re an entrepreneur or mobile developer looking for your next idea, here are some big, fast-growing markets to look into.

Finance is a hard market to get into because it’s highly regulated. However, finance today is an archaic industry that has a lot of problems, which need to be solved. It’s also a market worth trillions of dollars with the highest average profits than any other sector of the economy.

Starting a FinTech startup is becoming less of a challenge. The VC financing quadrupled, from just over $3 billion in 2013 to over $12 billion in 2014 and banks are more eager to partner with startups than ever before.

Tablet is becoming a standard tool in classrooms and MOOCs continue to democratize education. Consumers are getting more used to studying and gamified apps like Duolingo make the process of studying more engaging.

In terms of schools, some of the teaching paradigms are centuries old and our education system needs a some serious change. There are big opportunities for tech startups to transform it and the market seems to be maturing towards that change.

Enterprise customers have money, and most of them are stuck with and outdated legacy software. Pick any industry and there’s just so much to innovate on. It’s not surprising that enterprise apps are growing to billions dollar valuations at an unprecedented rate.

Fast-growing business software companies are as hot as ever among investors too. The global economy and innovation are booming,interest rates are low, the mobile is taking over, frankly there’s never been a better time for building enterprise apps.

Global transportation industry revenues exceed $4.8 trillion according to IBIS. However, the industry is broken and lags behind the accelerating pace of mobile technology. Not surprisingly some of the fastest growing transportation startups are apps like Uber, Lyft or Postmates.

But those apps only represent a fraction of the change that’s inevitably going to happen. Logistics and transportation is all about efficiency and technology represents an unlimited potential to keep improving it.

Advertisers are now looking for ways to make their ads contextually relevant to consumers. A range of indoor technologies is now being deployed, including, iBeacons, sensors, magnetic fields and others, that will allow just that and much more.

Billions of sensors will monitor everything, and become the next platform shift in computing. Your home, car, office and even people will have sensors opening this market to new opportunities.

The opportunity in Bitcoin is often misunderstood. Many people including economists only perceive it an investment tool or a currency, while many technologists view bitcoin as the biggest invention of this decade.

Mariano Belinky, who runs Banco Santander’s $100 million venture fund Innoventures summed it up. “Apple pay doesn’t change the way payments happen, it’s the blockchain-like technologies and the decentralized ledger that will be source of real innovation”. 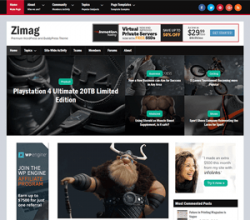