Four Ways a Stolen Password Could Ruin Your Life 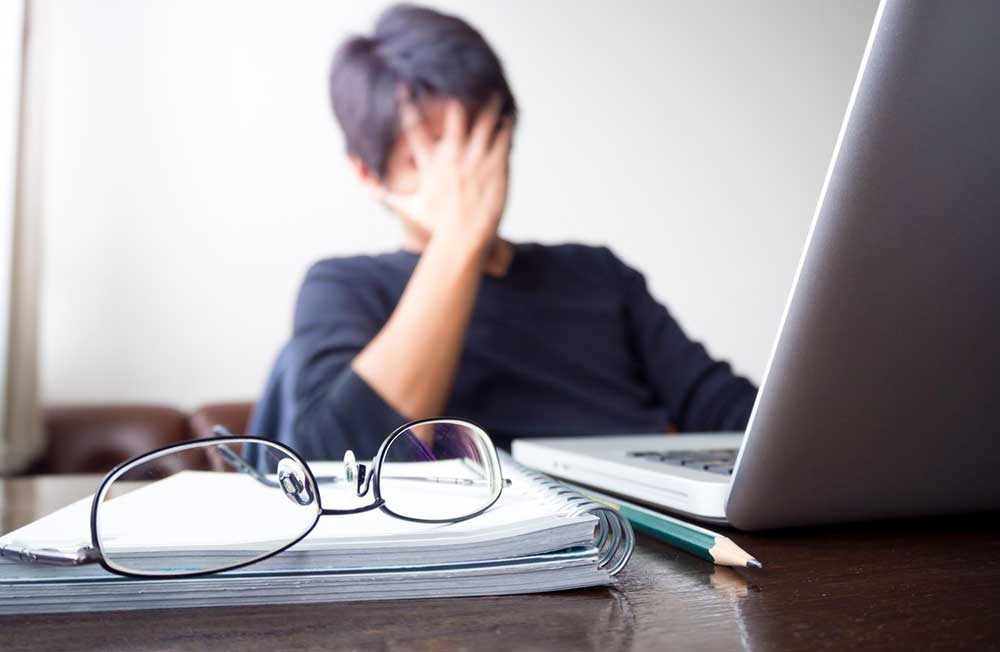 It’s hard to believe that over one billion people have been affected by data loss prompted by a stolen password. The reason why passwords are stolen so often is that it is quite easy.

Not to mention, so many people use the same passwords for multiple accounts. In addition, there is a market for passwords that can net hackers ill-gained income at your expense. If you don’t use a strong browser password manager to protect your data, here’s what could happen.

You Could Lose Your Money

These days, almost everything we do is online–including our banking. When was the last time you actually spoke to a bank teller?

Well, guess what? Hackers are quite aware and are doing everything they can to steal your money. The only thing a thief needs to do is guess your password. In fact, they use kits that create malware to steal login information.

Another option is to steal your phone and search for clues. And, once they have your password, they can easily transfer your money to another account. You may be covered for your credit and debit cards, but it’s usually a loss when your money is wiped out.

Your Social Media Profiles Could be Taken Over

Imagine a stranger tweeting or posting something on one of your social accounts that you would never post. One moment, you’re a nice person with interesting posts. The next moment, you’re vicious and vulgar, insulting your followers and then some.

To say the least, your friends and family would be shocked. But, what about your employer? They might have access to your social media, as well. And, if you have built up a social media presence, this could soon become a nightmare.

If you happen to have inappropriate photos that are leaked, you could easily lose your job. Your employer doesn’t care whether your accounts were hacked or not.

Another scenario would be if you’ve sent emails complaining about your job. Well, if those were leaked, guess what? You’re probably going to the kicked to the curb.

In addition, it’s not just the fact that embarrassing photos and emails were leaked that would alarm your employer. They also worry about your ability to keep your passwords secure.

It Could Ruin Your Relationships

If hackers are bold enough to steal your passwords, then they probably don’t care about keeping your relationships in good standing. They could easily mess with your life just for fun. There are examples of cyber criminals sending rude messages to phone contacts just to wreak havoc on a person’s life.

Would your friends believe you if you told them you were hacked? How would they know, especially if they’ve received a vulgar message from you? Even if they do believe you, they’re going to be left with that unpleasant memory that came from your phone.

Plus, they’re going to have to learn to trust you with their contact information all over again.

Now is the time to prepare for the worst by using a password manager. Hackers will always be on the prowl. It is up to you to take proactive steps towards keeping your information secure. 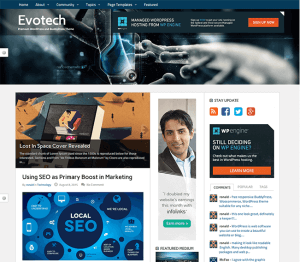