When you get a new follower on Twitter, do you immediately follow back every time? That may not be wise, unless you enjoy your Twitter feed cluttered with nonsense and promotions. Spambots are alive and well on Twitter, sending out their automated messages with no care for real human interaction. Fortunately, identifying them is easy, once you know how. Here’s what you need to look for. 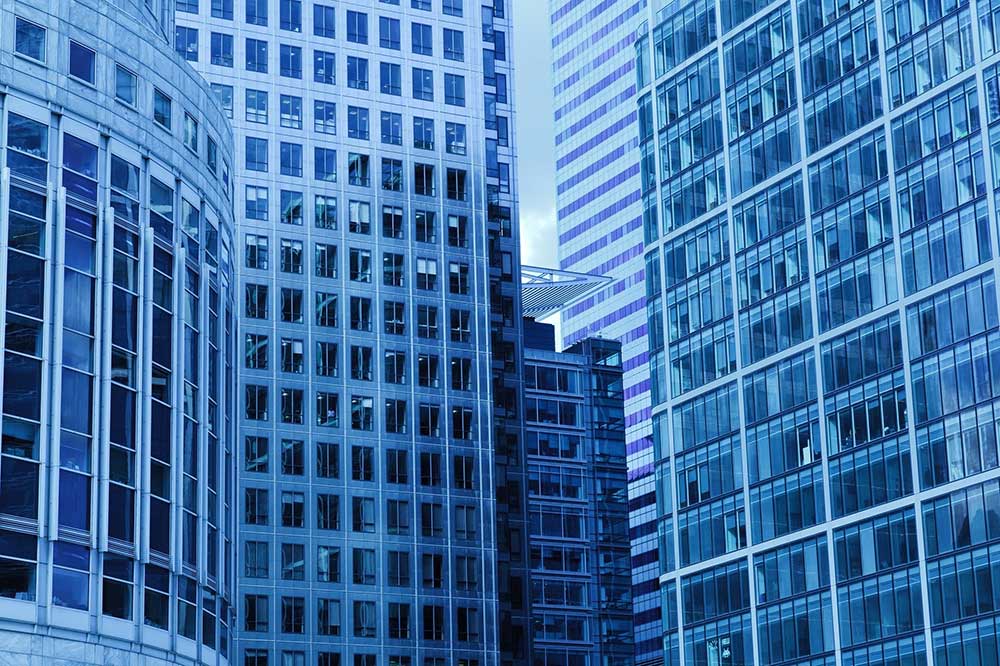 One of the most obvious signs you’re dealing with a spambot is the lack of an avatar. The generic egg typically means the user isn’t willing to put any time into the account. For most users, a Twitter account is an important part of their digital identity. Users have a natural urge to express themselves with their avatar. Spammers have no such urge. No picture usually means there’s nothing to express.

A Twitter bio is almost as important as an avatar for establishing what a Twitter user is “about.” Many users put a lot of energy into crafting the perfect bio; it’s a form of self-marketing. Users want their bio to make them appear attractive and interesting. Bots don’t have feelings or desires, and they don’t care how they appear to others. An empty bio, then, can mean there’s nobody there but an algorithm.

Just get followed by a very attractive, cleavage-bearing woman or hunky stud? It’s a quick ego boost. Then the bottom drops out. In general, real Twitter users as sexy as that are few and far between. The average Twitter user is truly simply average. Unless you’re a model, rock star, movie star, or any other sort of super-trendy person, that sexy Twitter profile following you is probably a fake.

While it’s normal for a typo to slip by now and then, most real users don’t have typos in every single Tweet. And while Twitter conversations use a shorthand style for communication, complete nonsense is unusual. Both are signs that the Tweets are auto-generated by a spambot.

Not many people want to follow a garbage-generating Twitter account. That’s the reason spambots follow so many users, but nobody follows them back. If a Twitter user follows you, check out the number of their followers. If there are way too few followers compared with the number they are following, don’t follow back.

Spambots exist for one reason: to make spammers money. Real users, on the other hand, are interested in sharing useful content, having real conversations, and generally just being “real.” If a user’s Tweet history is nothing but promotions and advertisements, chances are it’s merely a spambot fishing for clicks.