How to Successfully Run an International Social Media Campaign 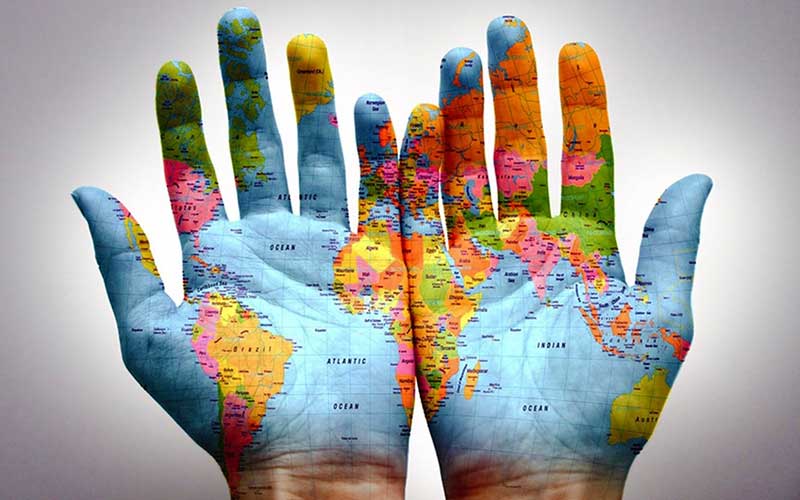 The Internet has really broadened our global reach. With over 40% of the world now estimated to be connected online, compared to just 1% in 1995, the potential to appeal to many more fans and customers is now a reality. The question is, with so many different ways of reaching new client bases available, how do you seize on it and spread your message effectively?

With prolific and successful social media campaigns able to really raise the level of attention a company receives, it has been shown several times before that getting it right can be an absolute masterstroke. With so many users on both Twitter and Facebook, these two networks are likely the easiest method of getting yourself out there. This is not all you can rely on however.

Having a professional website is absolutely key, with a streamlined user interface and an easy to understand layout is massively important to maintain an increased flow of traffic to your website. To do this, it is best to focus on making it easy to find the important pages. Imagine building up a giant social media following, attracting a load of interested followers only for them to find out your website isn’t enjoyable to navigate? Utilizing apps is also vital, as most users will visit websites on their phones and tablets, so having a broad approach to attract as many people in as possible must also be looked at.

As popular culture will no doubt show, a company that gets its social media campaigns right is likely to be well received by the public. Almost every medium to large business is likely to have a social media manager in charge of these strategies, which shows how important a factor this is thought to be.

A quick consideration of some of the world’s leading brands will show you how ahead of the game some have been. By keeping the essence of what it is to be human and interactive rather than appearing a super serious business, it is much easier to relate with from a consumer perspective – this of course leads to an increase in business and if it is managed well – it becomes a reliable extra income stream.

This personal approach can be brought to the fore in many ways. Replying promptly to messages sent in by customers is always key, and that extra effort to reach out to everyone who interacts is a good way to encourage and retain business. Posting the kind of social media content that causes more people to interact should be the focus from this perspective. Asking questions, or asking followers to tell you about their favorites concerning a particular approach. By tailoring this kind of content to suit audiences worldwide, it can be a great way to increase global reach. Competitions are also a great idea, as most of these concepts rely on a social media post being shared by everyone who wants to win a prize, which can see your content being spread worldwide quickly, just by getting people interested if you have something exciting that gets everyone’s attention.

Lots of big-name brands and successful enterprises also display their social media content in various languages to extend who can interact with them. Sports clubs are especially known for this kind of approach, with big soccer clubs such as Real Madrid offering their content across several major countries and in popular languages, including Japanese, Arabic, French, English and of course Spanish. By diversifying content like this across their social media networks, more people are able to get involved and if you adopt this approach for your own following, you can then reach out to those who don’t speak English. The success of this is obvious, with 18 million people following the official Real Madrid Twitter feed.

In terms of using other online platforms to extend your international business reach, and to get noticed by a greater audience, entrepreneurs such as Shahram Shirkhani have used their expertise and knowledge of what makes great social media content to extrapolate their client base worldwide and as a result have become internationally recognized.

A lot of this may seem basic, but the fact that not every company gets it right would suggest otherwise. By understanding the core ideals of your client base, and developing smart strategies to find more people globally that are interested in what you have to offer, the potential is there to run a successful international social media campaign.