Simplifying Data Encryption to Help You Make the Right Choice 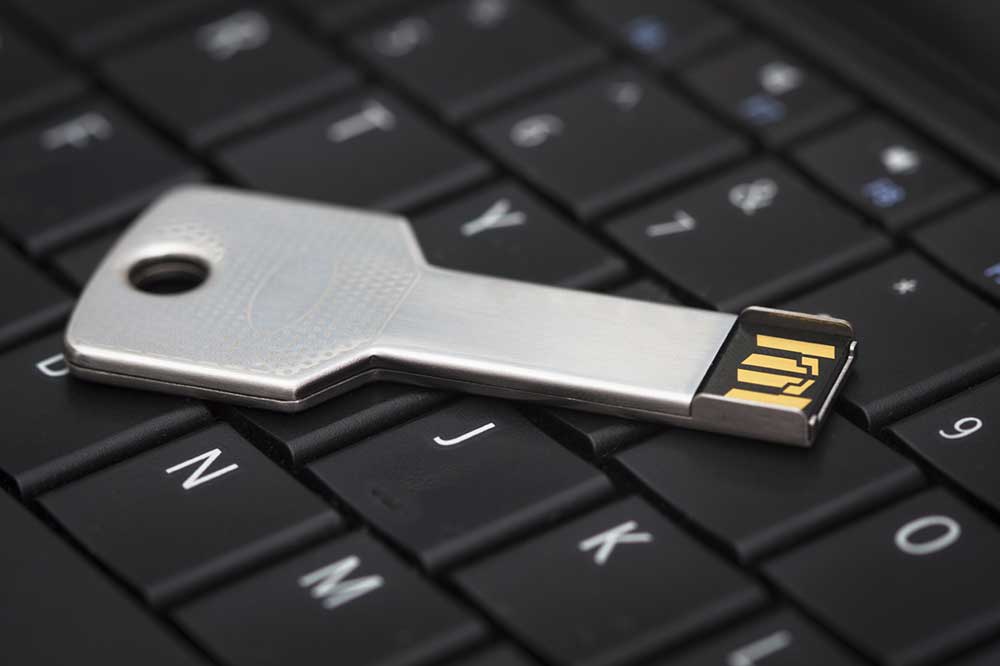 Running any kind of business means being responsible for the security of your customers’ data. Whether it’s personal information like their name and address, or their financial data like bank accounts and credit cards, if you have access to that data, even for one moment, it needs to be protected.

With the 2013 data breach that left 40 million Target customers vulnerable – and a subsequent $10 million settlement – more businesses are taking data security seriously. Although $10 million probably doesn’t put much of a dent in Target’s profits, that kind of settlement could put you under.

Data encryption is a profitable market

Although data encryption has always been an essential part of doing business online, it’s become a more profitable market in recent years due to the increasing rate at which breaches are being disclosed.

If you’re on anyone’s mailing list, you’ve probably been exposed to marketing messages to sell you data security services. While data security is a legitimate purchase, it’s often packaged in a convoluted way that doesn’t provide full disclosure to the average business owner.

How to select the service that’s right for you

Encryption is complex, but you don’t need to know everything in order to make the right choice for your business.

The best way to make a decision is to pinpoint what regulations you’re bound by, then compare available services by talking to the sales reps directly.

Don’t rely on the summaries of marketing messages to make your decision. Every marketing message claims the end result is “secure data” but when it comes to encryption, the details of how that data is secured matters.

For instance, many businesses have basic needs that are well met by the encryption services offered as add-ons to Microsoft 365. However, if you’re bound by compliance regulations like HIPAA, CJIS, and PCI, encryption services offered by Microsoft won’t meet all of your needs. These regulations require data to be encrypted from end-to-end, and there’s one part of Microsoft’s data encryption that falls short of this requirement.

Messages leave the user’s device, unencrypted, and are sent to Microsoft’s server to be scanned. This violates some compliance regulations, and if that unencrypted data is intercepted, the consequences will be dire for your business.

If you’re bound by compliance regulations and already have Microsoft 365, Virtru offers an additional layer of protection for messages “using client-side AES-256 bit encryption from the moment the sender hits ‘send.’ The data remains encrypted from start to finish; the only people who cam access your data are you and the recipient.”

Before making a major purchase, connect with the company at least two times before handing over your credit card. It may sound unnecessary to have the same conversation twice, but here’s why that’s helpful:

Anytime you begin a conversation with a sales rep, they’re on top of their game. They might be the most helpful and informative sales rep in the world but at the end of the day, their job is to convince you to buy the product.

Once you begin a discussion with a sales rep, they’re going to guide the conversation in a direction that leads to you handing over your credit card. There’s nothing wrong with this, especially when it’s a service you need. However, that first call isn’t always the best time to commit to the purchase.

Calling a second time and speaking to a different sales rep allows you to come to the same sales conversation armed with more information than before. This gives you more control over where the conversation goes.

Rather than listening to the sales rep explain everything, thinking you’re a total newbie, you’ll be able to express a bit of knowledge and they’ll speak to you from a different level. This happens unconsciously, so don’t take it personally.

Try it for yourself and see how much easier (and informed) your purchase decisions become!