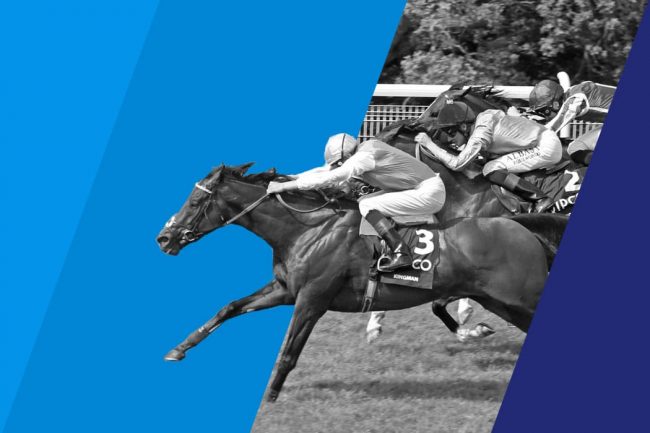 With just a few weeks until the Cheltenham Festival kicks things off for horse racing’s big 2021 calendar it’s time to really tune in to the news of runners and look to get some valuable tips under our belts. Whether you are a veteran gambler or a beginner at wagering, you’re going to need to put in the research and time into your selections to reap the rewards of your punts. With the return to big time racing this year seemingly being on the cards, many top bookies are putting on unbelievable promotions. From bet365’s free £100 credit to Paddy Power paying back all non-runner bets, the bookies are ready to have some fun this Cheltenham, and we are going to make sure you will have fun too, and hopefully walk away from the bookies with some lovely profits at Timeform.

Willie Mullins has had a terrific last couple of years on the racetracks and 2021 is no exception. Monkfish has been in flying form with a win at the Dublin Racing Festival at the start of February. In fact, this horse looks a little unstoppable at the minute. He has a blistering pace and it appears like nothing is going to stop him. This horse is massive in figure and you can imagine his trophy cabinet is also going to be massive by the time he comes to the end of his career. He is lined up in the Novice Chase on the Wednesday but I wouldn’t have put it past him putting up a strong contention for the Gold Cup he’s in such good form. Trainer of Monkfish, Willie Mullins, has managed to raise a cracker of a horse here but might find himself a little more occupied with another horse he’s running at Cheltenham this year.

The most successful trainer in Cheltenham Festival history, Mullins is looking to bag himself a 3rd successive Gold Cup at the festival this year. He is placing his trust in the faithful Al Boum Photo. This horse has previously won the Grade Three Savills Chase at Tramore for the last 2 years and then gone on to win the Gold Cup – and guess what? Al Boum Photo won that exact race on New Year’s Day this year. It is all boding well for Mullins who seems to have the knack of training real winners. Al Boum Photo is hoping to put himself into the history books by becoming only the 4th horse in history to win 3 consecutive Gold Cups. This has led Mullins to remain cautious over the horses’ pre-cup races. Following his decisive win in the Savills Chase, Al Boum Photo won’t race again until the big day. Stacked at a hugely favourable 3/1 we shall see if Mullins and Al Boum Photo really are record-breakers!

Coming in as one of the ante-post favourites for the upcoming 2021 Cheltenham festival is Gordon Elliott’s top racer, Zanahiyr. Having had success at Cheltenham in the past, Elliott will hope that his experience and the talents of the horse can combine for further glory. Since their recent partnership, Zanahiyr was successful at Ballinrobe before going on to emphatically win at Fairyhouse by 14 lengths and win the Knight Frank Juvenile Hurdle on Boxing day, a notoriously strong indicator of things to come, putting him in prime position going into the festival. As his unbeaten run continues he remains a favourite and we would be putting our money on this winner at the Triumph Hurdle race on the Friday at Cheltenham this year.

There are few sure things about betting, and even less when it comes to betting on horse racing. However, after doing extensive research, these are the horses you should look to back at the Cheltenham Festival 2021 and definitely ones to look out for.

https://www.magpress.com/blog/horse-racing-tips-for-the-2021-cheltenham-festival/https://www.magpress.com/wp-content/uploads/2021/03/Horse-Racing-Tips-For-The-2021-Cheltenham-Festival-650x433.jpg2021-03-02T23:10:07+08:00Ronald With just a few weeks until the Cheltenham Festival kicks things off for horse racing’s big 2021 calendar it’s time to really tune in to the news of runners and look to get some valuable tips under our belts. Whether you are a veteran gambler or a beginner at wagering, you’re going to need to […] Ronaldhttps://www.magpress.com/author/admin/Ronald KSYrksy81@yahoo.comAdministratorDedicated and full hearted web developer and website admin for MagPress.com.MagPress.com